Do.Do. a Tokyo-based design studio created an interesting exhibition entitled “Aimo Koimo,” showcasing Hasam-Yaki, a traditional form of Japanese pottery. Hasam-yaki being a form of pottery relating to the region of Hasami of the Nagasaki prefecture.

They used “Happi” as the design reference, a traditional costume worn at Japanese festivals. Using the same pottery exhibited at local Hasami festivals, designers placed the ceramics in a large pool of water where they floated in a massive and eye-catching formation 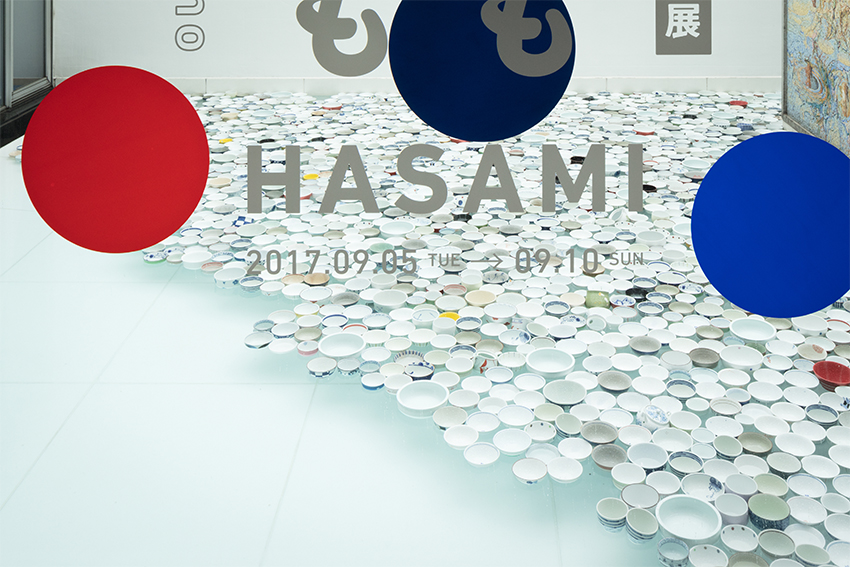 The name of the exhibition, “Aimo Koimo,” comes from Nagasaki dialect meaning “that and this too.” Promoting the multiple styles of designing Hasam-Yaki and the culture relating to that particular area. 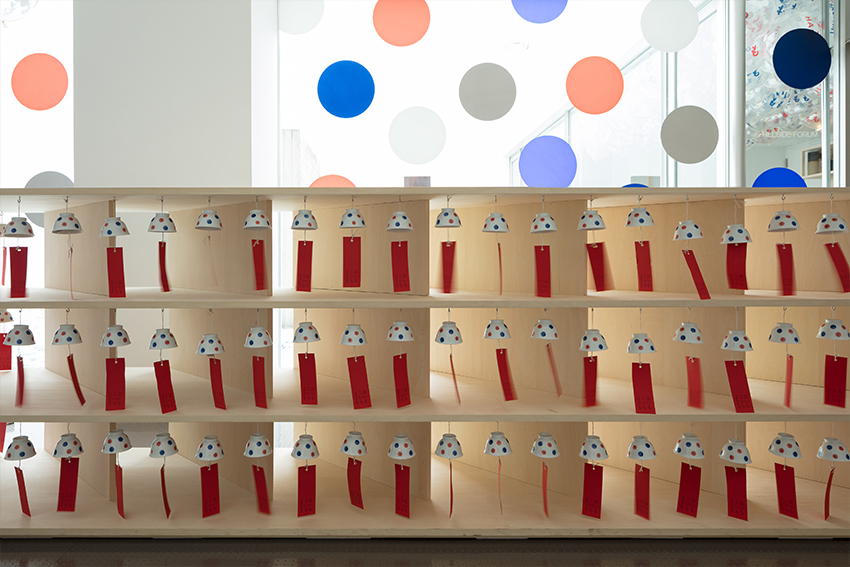 Adorned with varying objects such as colorful balloons and paper lanterns, decorations are diverse and visually stimulating.  Do.Do. utilized the props, objects and decorations from their Hasam-Yaki festivals but arranged in a new and exciting way to turn what once aimed at solely selling products into an intriguing art exhibition. 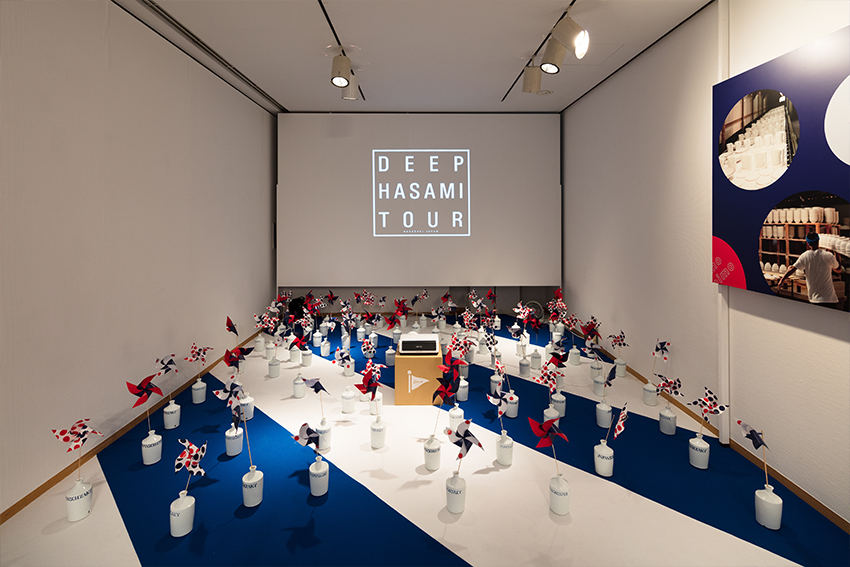